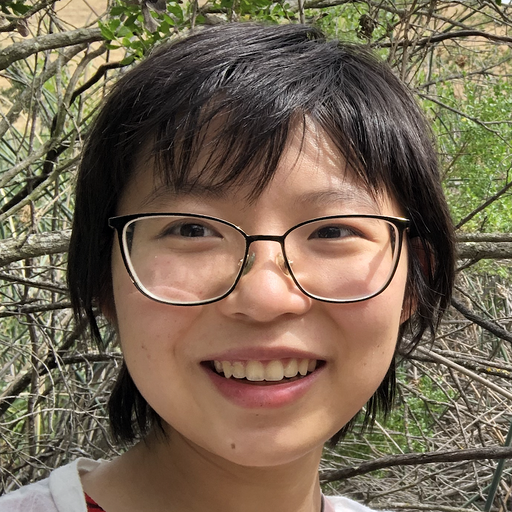 Eunice has an MS and BS in EECS from Cal and joined Aqueduct in February 2022. She was previously at Walmart Labs. 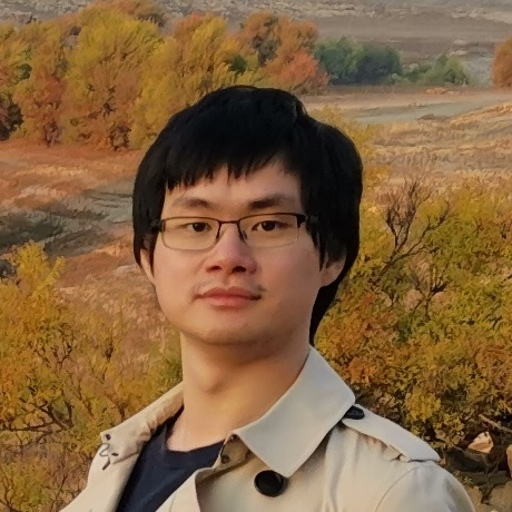 Wei was the first engineer to join the team, having spent 4 years in the AI Infra team for Meta's voice assistant. Prior to that, Wei received his BS at Michigan and his MS at Stanford. 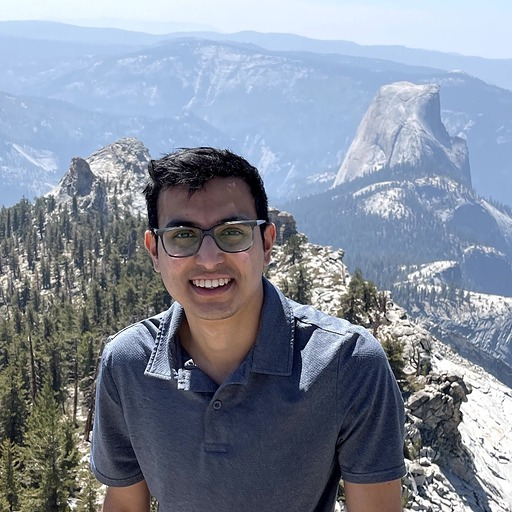 Saurav has an MS and BS in EECS from Cal and joined Aqueduct in June 2021. 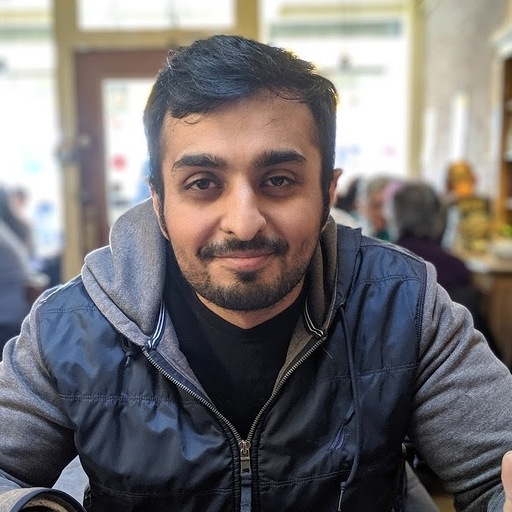 Haris has a Masters from Brown and spent 5 years at Microsoft, most recently working on the ActiveDirectory team. He joined the team in April 2022. 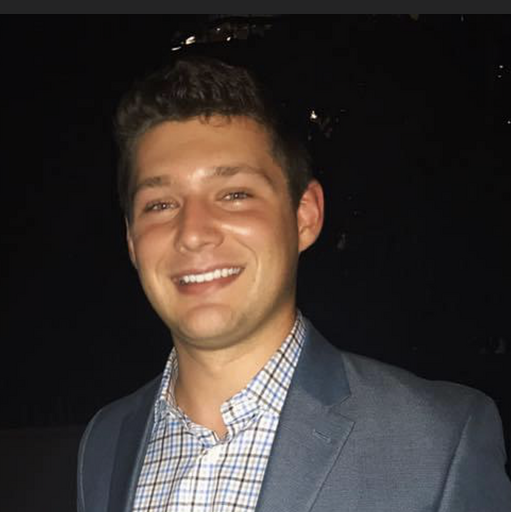 Will joined the team in January 2022 after spending 2 years at Enlyft. Previously, he worked KeyBank and has a degree in Finance from Washington State. 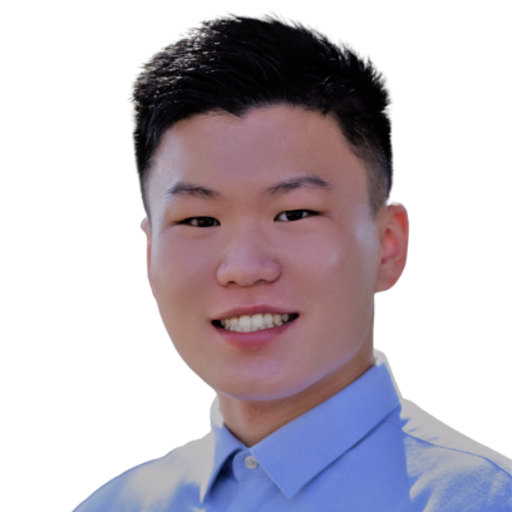 Boyuan is currently doing his undergrad in CS at Cal and has been an intern with the team since January 2022. 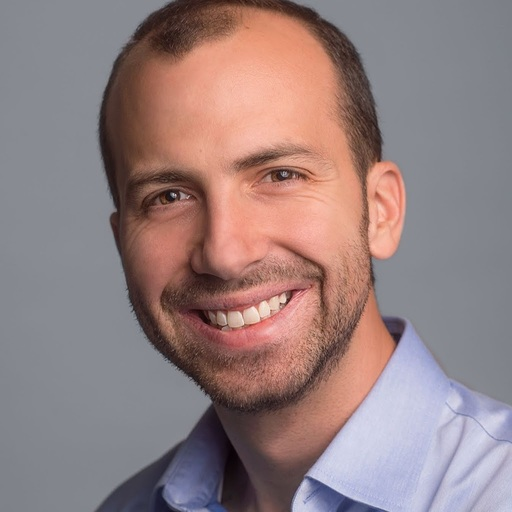 Joey is a professor at UC Berkeley and has spent the last decade working on prediction infrastructure. He has a PhD from CMU and previously cofounded Turi (acquired by Apple). 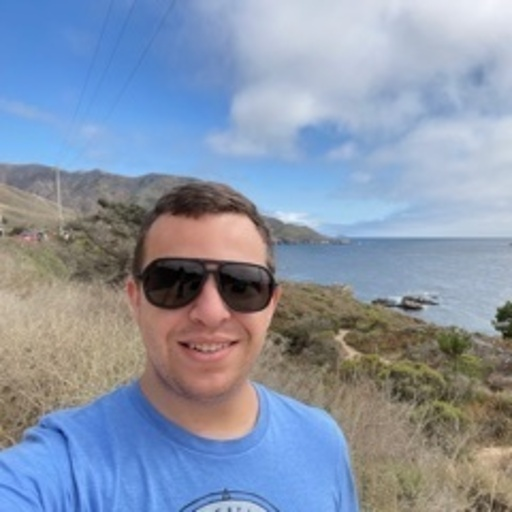 Andre joined the team in August 2021 after spending a year at Joy and working at a number of companies, small & large. He has a BS from GeorgiaTech. 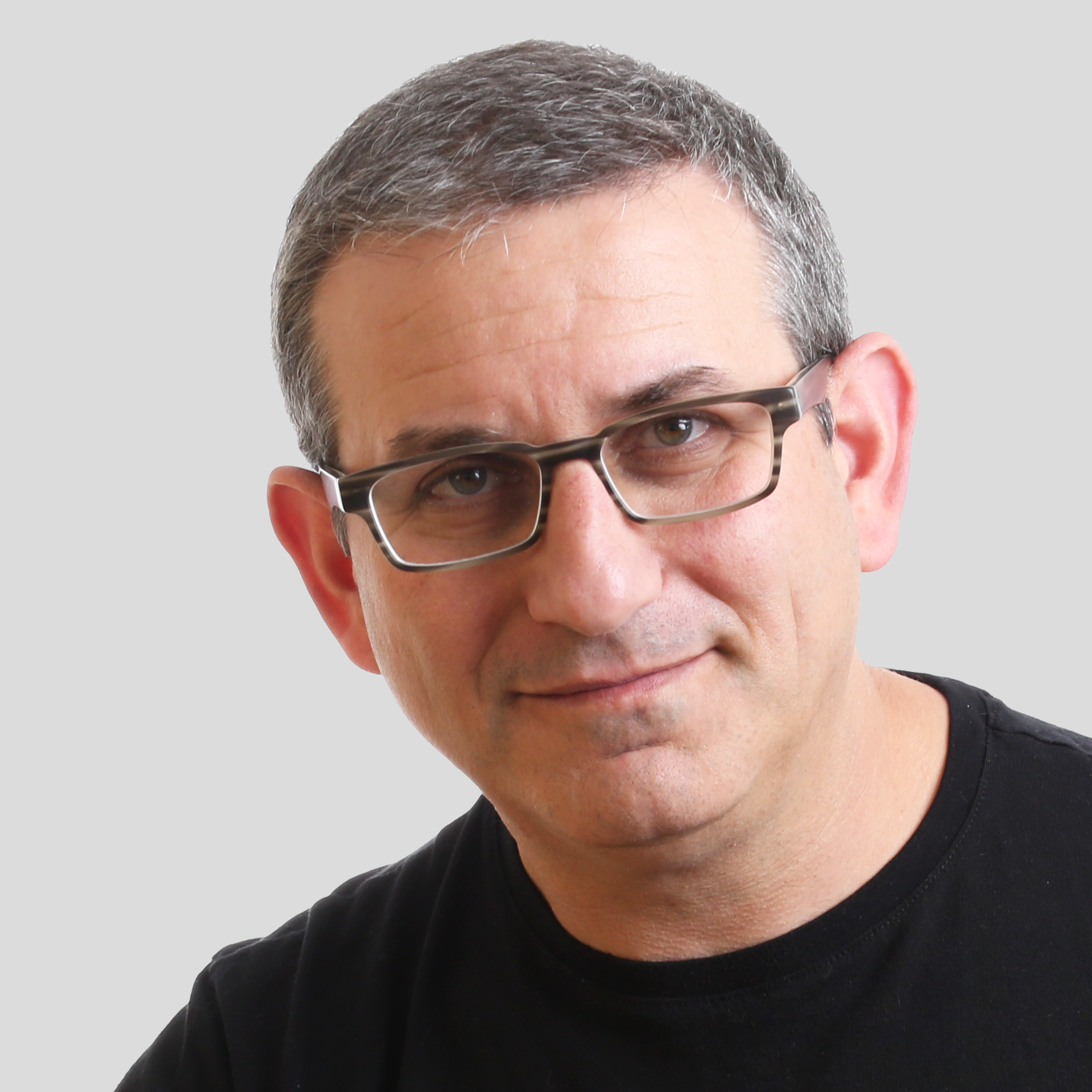 Joe has been a professor at Cal for over 25 years, working in databases, data systems, and ML systems. He has also cofounded a number of companies, most recently Trifacta (acquired by Alteryx). 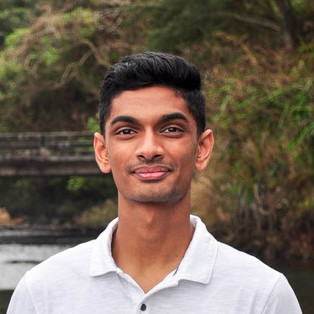 Hari has a BS and an MS from Cal, where he worked extensively in prediction infrastructure. He worked at LeapYear before joining the team in July 2021. 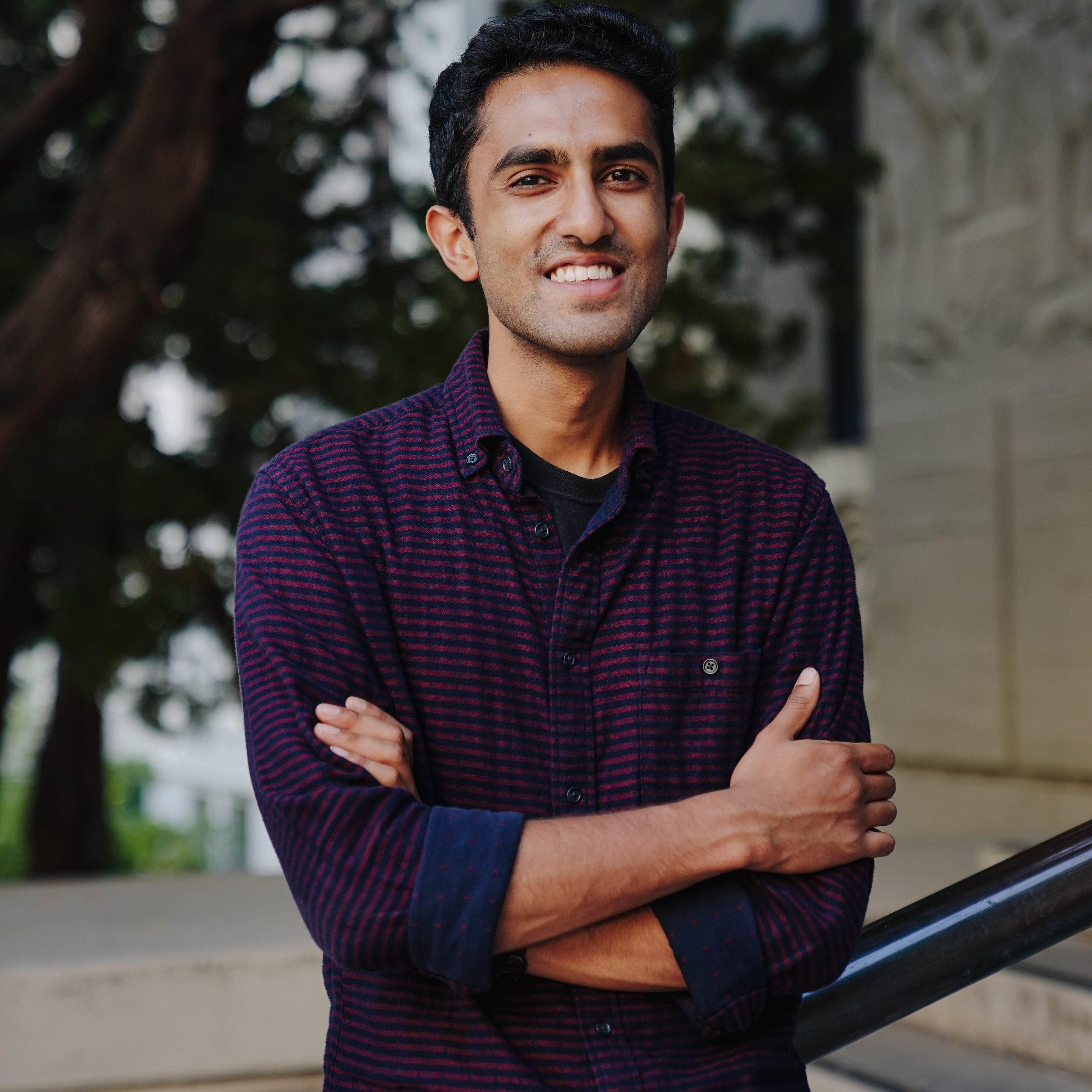 Vikram has a BS and PhD in computer science from Cal, where he focused on simplifying cloud infrastructure before co-founding Aqueduct at the end of 2020. 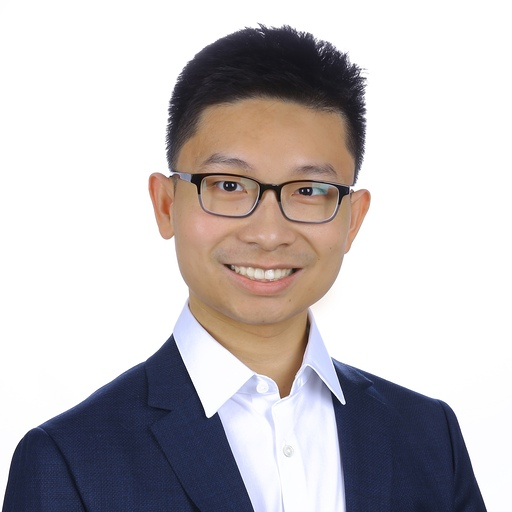 Chenggang has a PhD from Berkeley and a BS from Brown. His dissertation work focused extensively on scalable cloud infrastructure, which won him the ACM SIGMOD Dissertation Award in 2022. 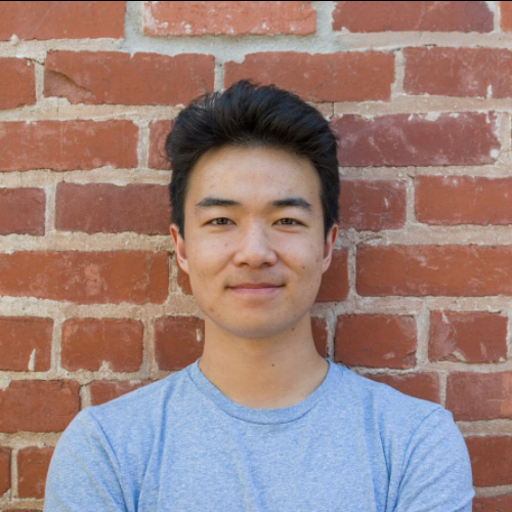 Kenneth has a BS and MS from Stanford, and he spent 4 years at Dropbox, working on the file system infrastructure team, before joining Aqueduct in June 2021.